Pay & Display has been temporarily suspended at all our country park car parks.

Aberbargoed Grasslands National Nature Reserve is the biodiversity jewel within the county borough’s wildlife crown. It is a nationally important area of conservation grassland that is home to a large population of the marsh fritillary butterfly and the purple moor-grass and rush pasture it depends upon. The Grasslands was the first National Nature Reserve in Wales to be designated in a urban setting and the first in the Central and Eastern Valleys. Not only that, it has also been designated as a Special Area of Conservation (SAC) under the EC Habitats Directive, highlighting its importance in a European context. 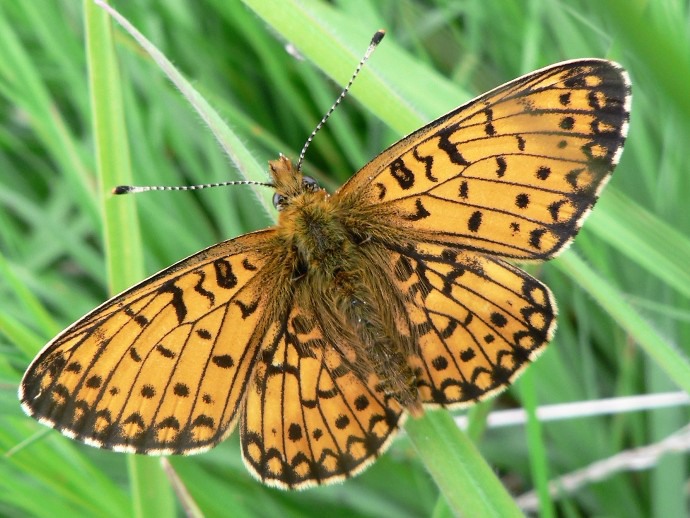 The reserve is made up of old farmland that has never been intensively managed or drained. The mixture of wet and dry areas, old hedges, scrub, trees and old meadows are jam packed with wildlife including rare grasses and flowers, fungi, insects, amphibians, mammals and reptiles. There are plenty of birds that call the reserve home or use it as a holiday destination.

The very important population of marsh fritillary butterflies can be seen floating across the meadows on sunny days during late May and June. Whilst, undoubtedly, the butterflies are the star of the show the reserve has lots to offer whatever the weather and throughout the year.

In summer whitethroats and swallows arrive from Africa to feed and raise a family alongside the fritillaries and the grasslands are covered with heath spotted orchid. Autumn brings hedgerows dripping with sloes and blackberries. The blue flowers of the devils-bit scabious plant punctuate the brown autumn grasses. It is the food plant of the fritillary and one of the reasons they love living at Aberbargoed Grasslands.

In the wet and cold months of winter, marsh fritillary caterpillars snuggle down deep in the clumps of purple moor-grass whilst redwings and fieldfares arrive from Russia to eat the dwindling hedgerow berries. Winter snow reveals the tracks of fox, rabbit, weasel and vole as they crisscross the reserve in search of food.

Spring erupts in the ponds as a mass of spawning frogs make the water boil and bubble then suddenly it all goes flat calm as a heron arrives. Spring also brings the new grass for the small herd of cows that munch and manage the grassland for us. The cows help to keep it looking fantastic and make this nature reserve the Serengeti of South Wales.

We also have a small Education Centre available for use by visiting schools and groups.

Well worth a visit any time of year. 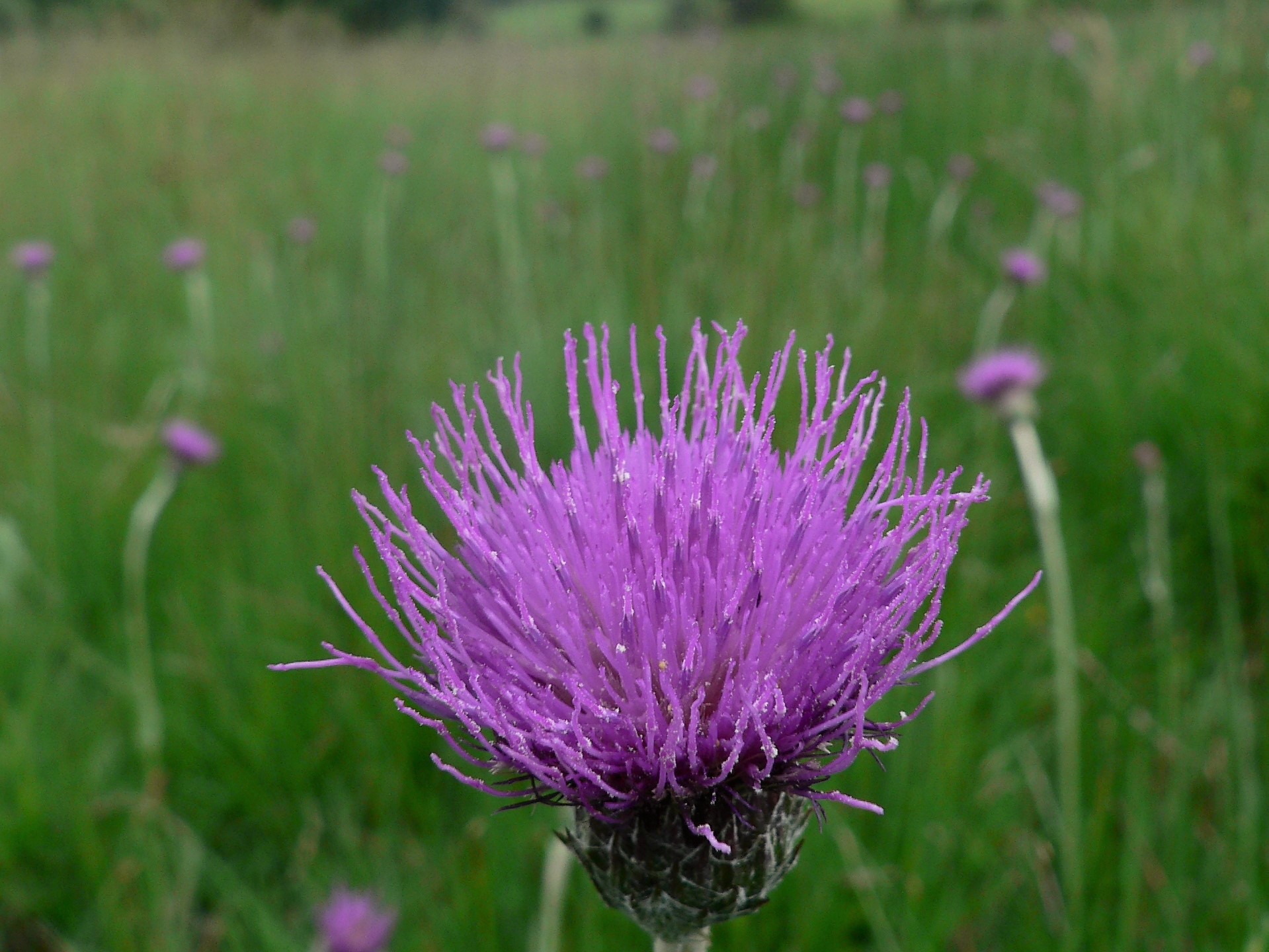 Where it is   Aberbargoed Grasslands National Nature Reserve is situated on the eastern side of Aberbargoed. NP12 0BD 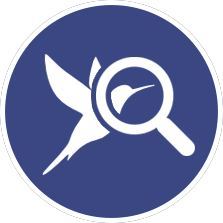 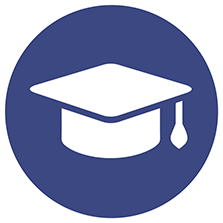 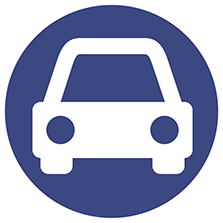 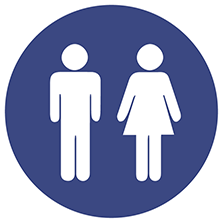 Our only National Nature Reserve

Open all year round

Please keep your dog under close control and take care when walking in fields with cattle. 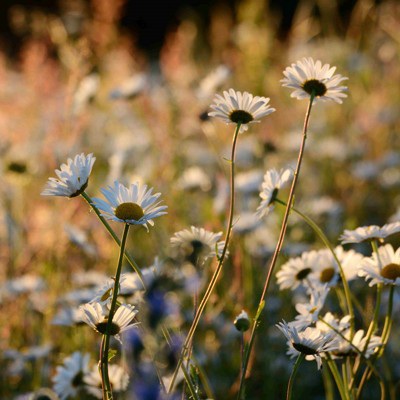 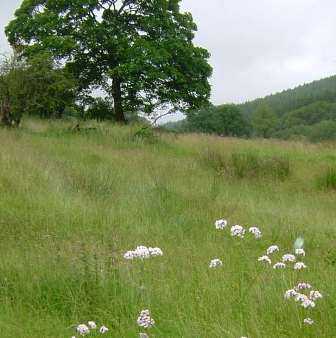 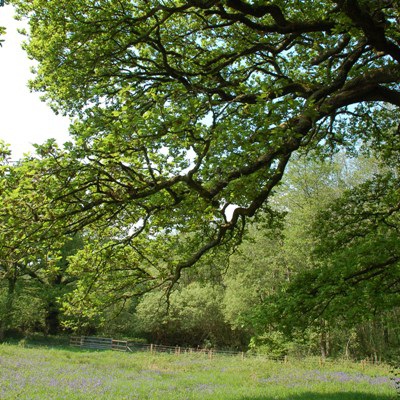 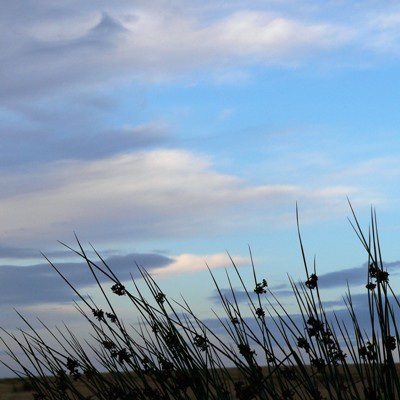 Other Places for Wildlife
Continue to Page